AS4187 or 4185? Infection control standards for dental practitioners? 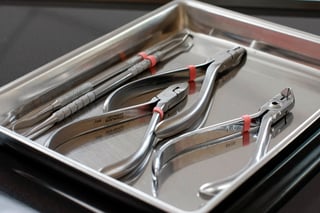 If you’re a member of the Dental Health community you’re probably aware that a lot has happened in the last 12 months. I am referring to infection control breaches that have happened
in New South Wales. Around the same time two documents were released that have the express purpose of preventing such issues.

Infection Control has become a hot topic and the Australian Dental Board's release of an open letter  dated 16th July 2015 reminding Dental Practitioners of their Infection control obligations under the National Law is testament to that.

With this blog, I will try to provide some guidance through the maze of standards and guidelines and provide dental practitioners with a list of relevant documentation for further reading.

Unless, you’ve been living under a rock you’re probably aware of the situation that occurred in NSW in July where multiple infection control breaches occurred at 4 dental clinics resulting in the notification of over 12,000 patients who had invasive procedures.

Luckily, there have been no confirmed cases of infection known to be associated with any of these breaches. Nevertheless, for those patients who received notifications from NSW health informing them of the infection control breaches, it has undoubtedly been an uncertain and very stressful period.

Every place where dental care is provided must have the following documents in either hard copy or electronic form (the latter includes guaranteed Internet access). Every working dental practitioner and all staff must have access to these documents:

On the 15th December 2014, a new version of AS/NZS 4187 was released. The new standard provided a new definition of a Health Service Organisation (HSO) that appeared to supersede the application of AS4815 to Office based healthcare facilities.  Then, in June 2015, Standards Australia followed that up with a statement seeking to clarify the application of both AS4187 and AS4185. It reads: 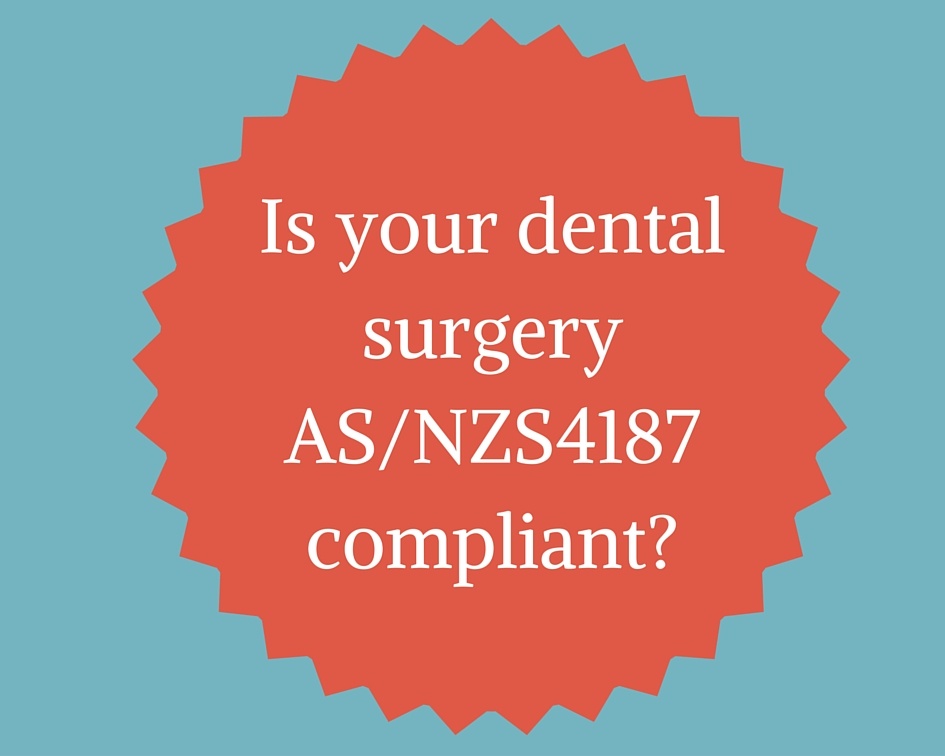 In my view, this statement actually ads to the confusion. It now appears that Office Based health facilities may need to comply with both standards!

Thankfully the ADA has provided some clarification in their newly released Guidelines by stating:

They do go onto say that AS/NZS 4815 is relevant to Office based health care facilities and public dental clinics and large facilities would generally operate under AS/NZS 4187.

The Third Edition of the ADA Guidelines for Infection Control released this year incorporates a number of changes that have arisen from the release of AS/NZS 4187 in December 2014.

What this edition highlights in particular is that the Dental Practitioner is responsible for implementing Infection Control guidelines.

‘The individual practitioner is responsible for ensuring compliance with infection control requirements throughout the practice. This cannot be delegated.’

A copy of the ADA Guidelines for Infection Control Third Edition 2015 are available here.

These guidelines provide recommendations that outline the critical aspects of infection prevention and control.

It contains recommendations around:

The incidents in NSW in July have bought home to the dental community the consequences of non-compliance. No less than 12,000 patients were affected and 8 dental practitioners have been deregistered. The open letter from the Dental Health Board has elevated the issue of compliance to a new level, stating that practitioners need to comply with infection control standards and protocols, ‘The Board and the Council hold all registered dental practitioners to account against these standards’