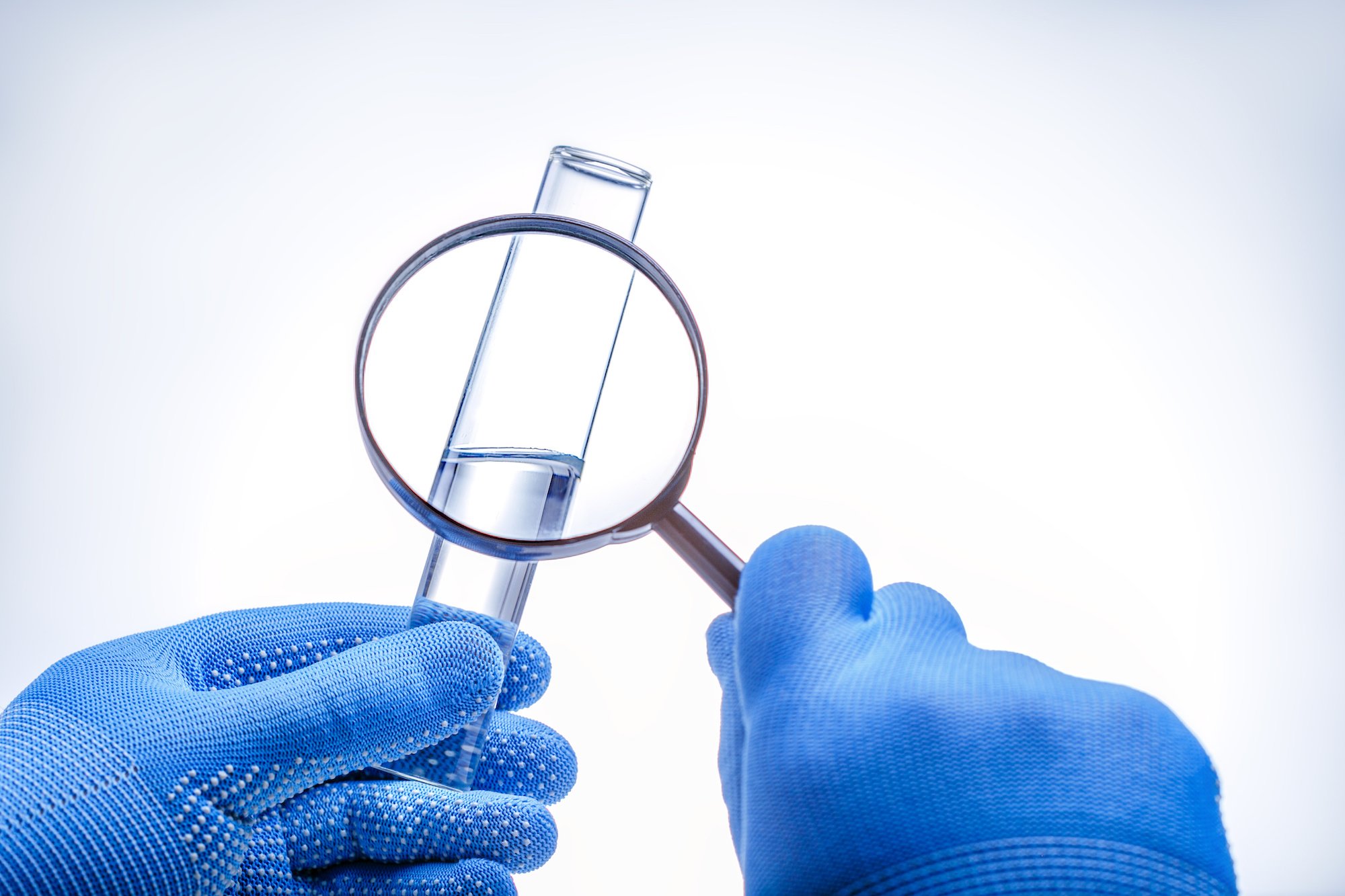 On 30th September 2016, I published my blog ‘NSHQS extend AS4187:2014 implementation deadline’ that discussed the NSQHS Advisory No. A16/03 which related to an implementation extension until December 2021.

However, in May this year, Standards Australia released an amendment to AS/NZS 4187:2014. Amdt 2:2019. The amendment is quite significant as it details new compliance requirements regarding water quality.

In response, Health Service Organisations and State and Territory Health Departments have raised concerns with NSQHS (the Commission) regarding implementation of AS/NZS 4187:2014.

So what are the issues?

Sections 7, 8, 10 contain the most significant amendments.

Clause 7.2.3.1 in Section 7 contains the main statement that affects the other sections.

The original wording in Clause 7.2.3.1 has been removed and replaced with new wording that sets out very specific mandatory requirements relating to water quality testing.

The original Clause 7.2.3.1 was quite general stating that if the local water supply is not of recognised quality then tests shall be conducted prior to equipment installation.

The Amended clause however is very specific stating that ‘Tests shall be conducted prior to equipment installation to demonstrate the water supplied is in accordance with Table 7.2, Table 7.3 or Table 7.4.’

Table 7.2 has been replaced and tables 7.3 and 7.4 are completely new additions.

I don’t profess to know much about the science of measuring water quality, so I can’t comment on how the specifications contained in the new tables may affect HSO compliance to the standard.
However, I think it’s pretty clear the new requirements basically mean that now every HSO is affected instead of a few that may have been affected under the original requirements of Clause 7.2.3.1.

Again, this is another level up on what was required previously.

A new paragraph has been added which states that the quality of final rinse water used for manual cleaning shall mirror the specifications set out for automated rinsing processes. And again, it's mandatory.

Table 8.1 has been replaced with a new table.

The manual cleaning column has been removed from the new table as reference is now made to that in section 7, and the original row for water quality has been expanded to include 4 specific requirements for ‘Routine Monitoring’ of water quality.

Previously, the testing requirement was very general just being for ‘Water Quality’.

Now there are very specific mandatory requirements which means the requirement for routine monitoring of water supply for Cleaning and Disinfection Equipment is far more complex.

What is of particular interest is the newly added footnote number 1:

‘It is recognised that some HSO’s are not meeting these requirements, however, plans and timelines for improvement should be documented.’

Table 8.2 has also been replaced with a new table. This new table doesn’t appear to have changed much from the original except that a column has been added for Hydrogen peroxide systems. This new column is identical to the column for Low Temperature Sterilization systems.

Table 10.3 has been replaced with a new table.

The 2 rows relating to water quality have been removed as they are now dealt with in Section 7.

As mentioned above, Health Service Organisations and state and Territory Health Departments have raised concerns with NSQHS (the Commission) regarding implementation of AS/NZS 4187:2014 due to release of the amendment Amdt 2:2019.

AS/NZS 4187:2014 was amended by Amdt 2:2019 in May this year. The amendment specifies new requirements for water quality.

HSO’s and State and Territory health departments have raised concerns to NSQHS regarding the implementation of the standard.

NSQHS has released an Advisory releasing HSO’s and Health departments of their need to comply with Sections 7 and 8 of the amendment.

The NSQHS has undertaken a review of implementation issues which will be completed in November 2019.