Has Spaulding Classification had its day? 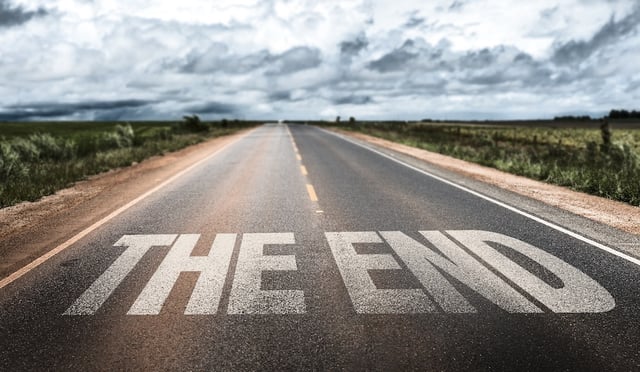 I recently attended the 37th Annual Dental Congress in Melbourne and it was fantastic to catch up with the dental community and talk about the infection control issues that affect them. We had many visitors to our booth and had several enriching discussions with progressive thinking delegates who were passionate about infection control.

One discussion in particular caught my interest, as the delegate had very interesting views regarding the Spaulding Classification and how it was applied in dentistry. Our discussion centred around whether the classification and AS4815 were still relevant and whether AS4187 should be the "go to" standard for office based dental practices instead.

Earle Spaulding wrote a paper in 1939 that proposed a strategy for defining the sterilizing and disinfection requirements for surgical devices.

He proposed that the level of sterilization/disinfection should be determined by how the device was to be used.

He came up with three classifications as per the table below:

This classification system has been widely adopted and used as a reference in most infection control related standards and guidelines.

Interestingly however, the ASNZS 4815:2006 standard doesn’t refer to the Spaulding Classification at all, but does however adopt its principles.

What’s very useful here is that the document provides relevant examples and requirements for equipment and items for each of the three classifications.

But back to that discussion

OK, so what’s wrong with that? It’s all pretty straightforward really. Right?

So, say for example, you decide, that the blood covered items do need to be treated as critical items and be washed and sterilised. You probably have several instruments of the same type, so once the procedure is done and the items returned for reprocessing and washed to remove gross soil, how do you identify which ones should be treated as critical or semi-critical?

They all look the same, right? And how do you track that?

Now, wind the conversation forward and what do you do if a patient presents at your clinic hepatitis positive and believes that they contracted the infection from a critical procedure performed by you.

How do you prove that the instruments used on them went through a validated sterilizing process?

How do know that the virus wasn’t transferred to those?

Perhaps that open and frank conversation I had that day at conference should be had by everyone interested in Infection Control.

The main points of the conversation:

Electronic batch tracking is not expensive, in fact it’s probably cheaper than what it currently costs you if you're using batch labelling sticker guns and books or manually typing sterilizing results into the patient record. It's certainly more efficient, will save you time, give you traceability at the click of a button and provide comfort knowing that you are tracking to the highest level. 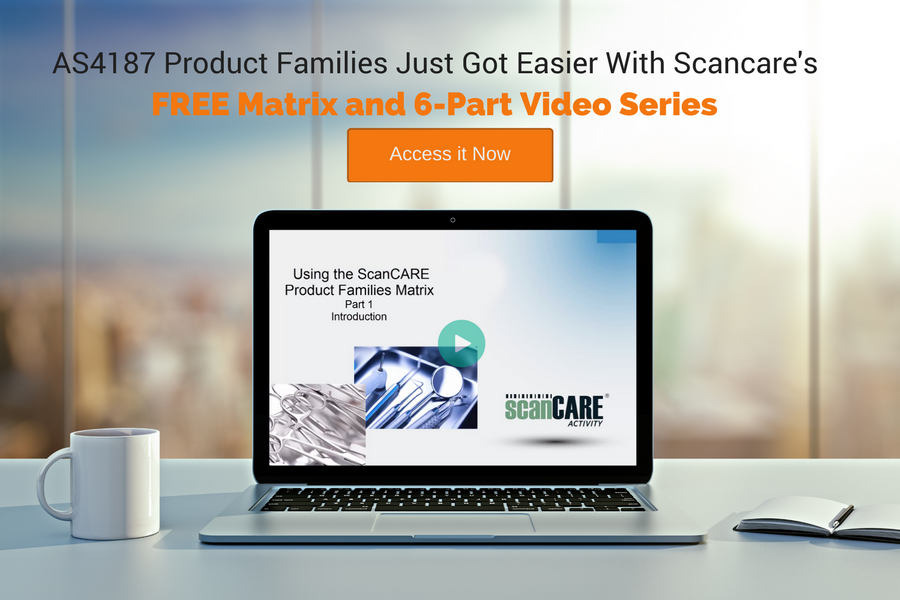