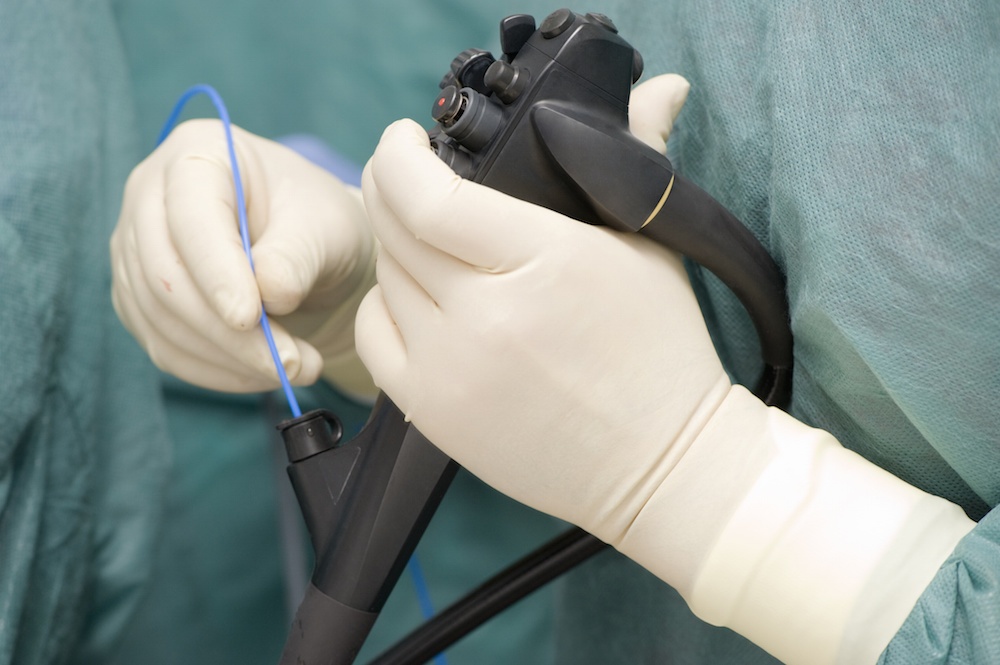 Previously I wrote about the new version  of AS/NZS 4187 (what it means for day surgeries and a reference table to AS4187 terminology for CDS Managers) which was released on the 15th December last year. It has brought some very significant changes to the previous standard. In this blog post I discuss the standard's application to the reprocessing of flexible endoscopes.

The new standard is however much more specific in its treatment of these machines which reflects the proliferation of AER's since 2003. While the new AS/NZS 4187 standard still references the GENCA/GENSA guidelines for Infection Control in Endoscopy 2010, it’s still worth taking a closer look at what the changes may mean for reprocessing flexible endoscopes.

RMD’s and the Spaulding Classification

Endoscopes were previously treated as something different to the general surgical device classification. In contrast, the new standard defines endoscopes in line with all reusable medical devices and classifies them as RMD’s.

The new standard also utilises the Spaulding classification for RMD’s which raises the question "which of the classifications applies to flexible endoscopes -critical, semi-critical or non-critical?

Given that a flexible endoscope comes in contact with mucous membranes and cannot be sterilized by moist heat, it would seem that it would be classified as Semi-critical. This s confirmed by Queensland Health's module on Endoscope Reprocessing.

Professional societies worldwide recommend that flexible endoscopes should be subjected to high level disinfection as a minimum level of reprocessing’.

Where identification and traceabliltiy are concerned there are important differences. Whereas the previously the  standard  centered primarily on sterilization, the 2014 version is quite specific in its treatment of flexible endoscopes.

‘Procedures shall be specified for the identification and traceability of semi-critical RMDs undergoing high level chemical disinfection and critical RMDs including trial and loan RMDs, during reprocessing and subsequent use on patients undergoing surgical or invasive procedures.’

Another significant change to the treatment of Flexible Endoscopes is contained in Section 8 - Routine Monitoring and Control. Whilst the 2003 standard touched on some of the requirements in Appendix 3, Section 8 of the new standard is very specific in its requirements.

It details the mandatory data requirements to be recorded for each cleaning, disinfection, packaging and sterilizing process so as to demonstrate that the process specifications have been met with the defined tolerances.

For manual disinfection, the standard requires;

Appendix 3 in the 2003 standard made reference to HB 8149:2001 for Microbiological surveillance of flexible endoscopes whereas Section 8 of the new standard is quite specific;

There are many changes in AS/NZS 4187 2014 that may impact the reprocessing of flexible endoscopes which warrants CSSD Managers attention. Especially given the standard specifies just a 2 year adoption period.

While I have touched on some of the most significant changes here, many more are contained within the new standard. If you want to find out more, your primary sources of information and advice should be:

Federation of Sterilizing Research and Advisory Councils of Australia (FSRACA).

The Gastroenterological Society of Australia (GESA).